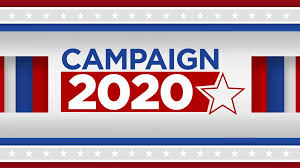 I've officially enrolled my hair into the ballot
since it screams at corporate America like a ballad
a ballad of 12 years
a ballad of dread
a ballad of fear
L grow my locs to cover my ears
but I still hear you
"Your heads too greasy."
"OMG how do you get it to do that?"
"How long did it take for you to dedicate your life to a nappy headed struggle?"
Translation your locs are inappropriate
a distraction in the schools
the kids can't pay attention
so schools pay police to escort our children
all federally and/or state funded
I guess my locs aren't invited to the discussion but it's the developing topic
the top of my head seems to carry so much dread
as if they became, the biological manifestation, of a chain.
since my hair is such a debate.

Twisting my roots until the legends locked together 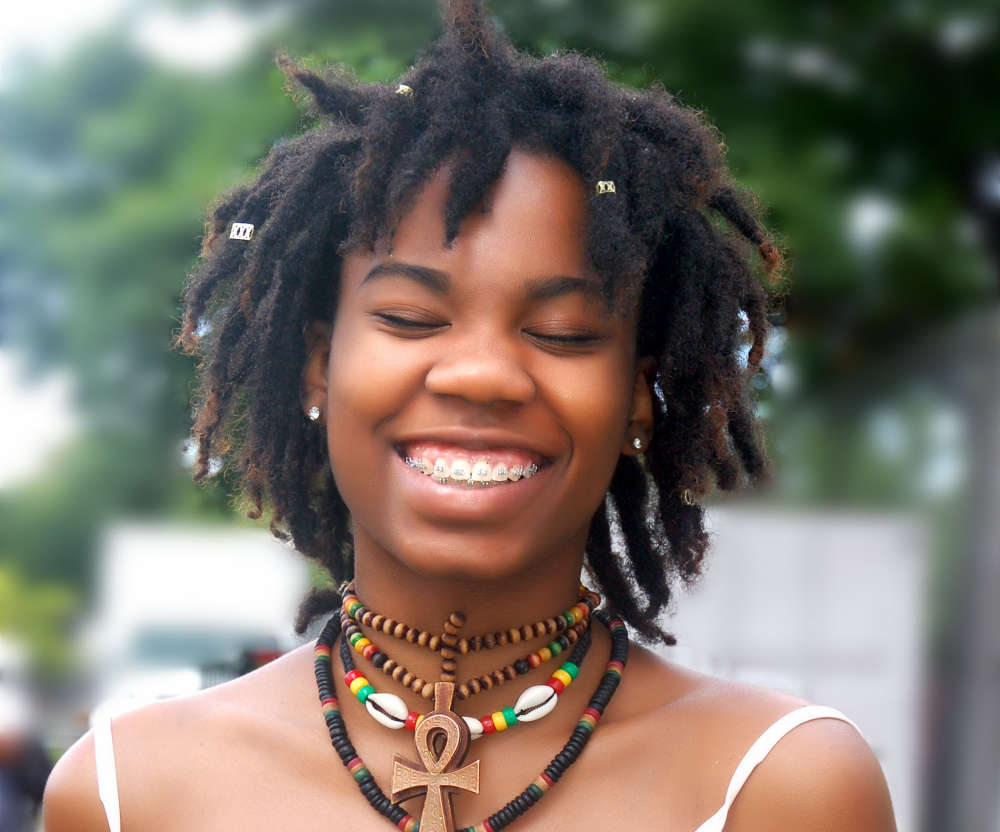 they ban locs and twists as if it were communists

politics is the art or science of government
concerned with winning and holding control
competition between competing interest groups for power and leadership
A complex of relations between people living in society
But my complexion doesn't sit well with society
why is my hair a political issue?
my hair is not running for office
so having an officer escort little brown children for hair growth is a waste of time and tax dollars
Why am I paying taxes if black lives matter?
Since I'm grandfathered in this contract
For 400 years and back
Shouldn't my reparations cover that?
Since we all part of the same +loyalty club
But laws never applied to it
segregation was never truly abolished
I could see between glass ceilings
The tiers of another class
Like allstars and wild cats

depending on who you're talking to its highlight or crime right?

so my slogan is growth
i have many policies
my locs will build a wall between the have and the have nots
those who have locs and those who have not accepted them
If you're interested in bigotry
And even jokingly like racism
There's a special place for you
On the other side of that wall.
Several seats, plush leather
Or whatever.
Point being
Locs Roc 2020
Vote for me