My Hero Academia is picking up more steam by adding 3 more characters to their roster: Tsuyu Asui, Momo Yaoyorozu, and Denki Kaminari. This comes about a month after the previous announcement, which confirmed the addition of  Ochaco Uraraka, Tenya Iida, and Shoto Todoroki.

Recently at Jump Festa '18 there was a gameplay of Midoriya vs Bakugou
This exclusive look only gets fans of the franchise more excited on the official release date. 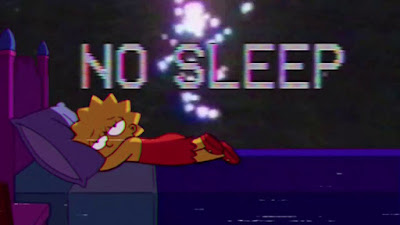