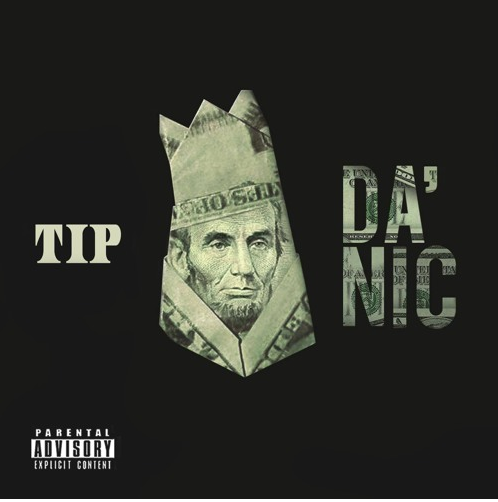 T.I. has released Da Nic, a surprise five-track EP. It features "Peanut Butter Jelly", a collaboration with Young Thug and Young Dro, as well as production from Sho Nuff, Mars, London on the Track, Jazz Feezy, and League of Starz.

Below Da Nic, but also check out the video for "Project Steps", T.I's previously released single that appears on the new EP.

Da Nic arrives as T.I's forthcoming full-length, The Dime Trap, is also in the works.
According to a press release, T.I. is also "returning to his old nickname, Tip, to mark his return to making trap muzik."