Music is an exchange of ideas. This album is something for those exhausted with the shuck and jive of pop culture, who believe in the purification rituals offered by hard snares, funky drum kicks, soul-coughing bass, and deeply rooted vibrations.
When hearing singles like "P.O.T. Part II" Its hard not to get excited about the new DC drop through Mello Music Group.
Slimkat and yU, with merits in their own rights, have come together to make a hard hitting classic no can deny,
Favorites like P.O.T, Without a Clue, and sacreligious (Gentlest Ones is mine) have gained critical acclaim everywhere.

You can stream it here on the blog above or on the Bandcamp site here. Regardless support organic Hip Hop and the conscious movement with their album available for less than $10.
A steal for the ages. 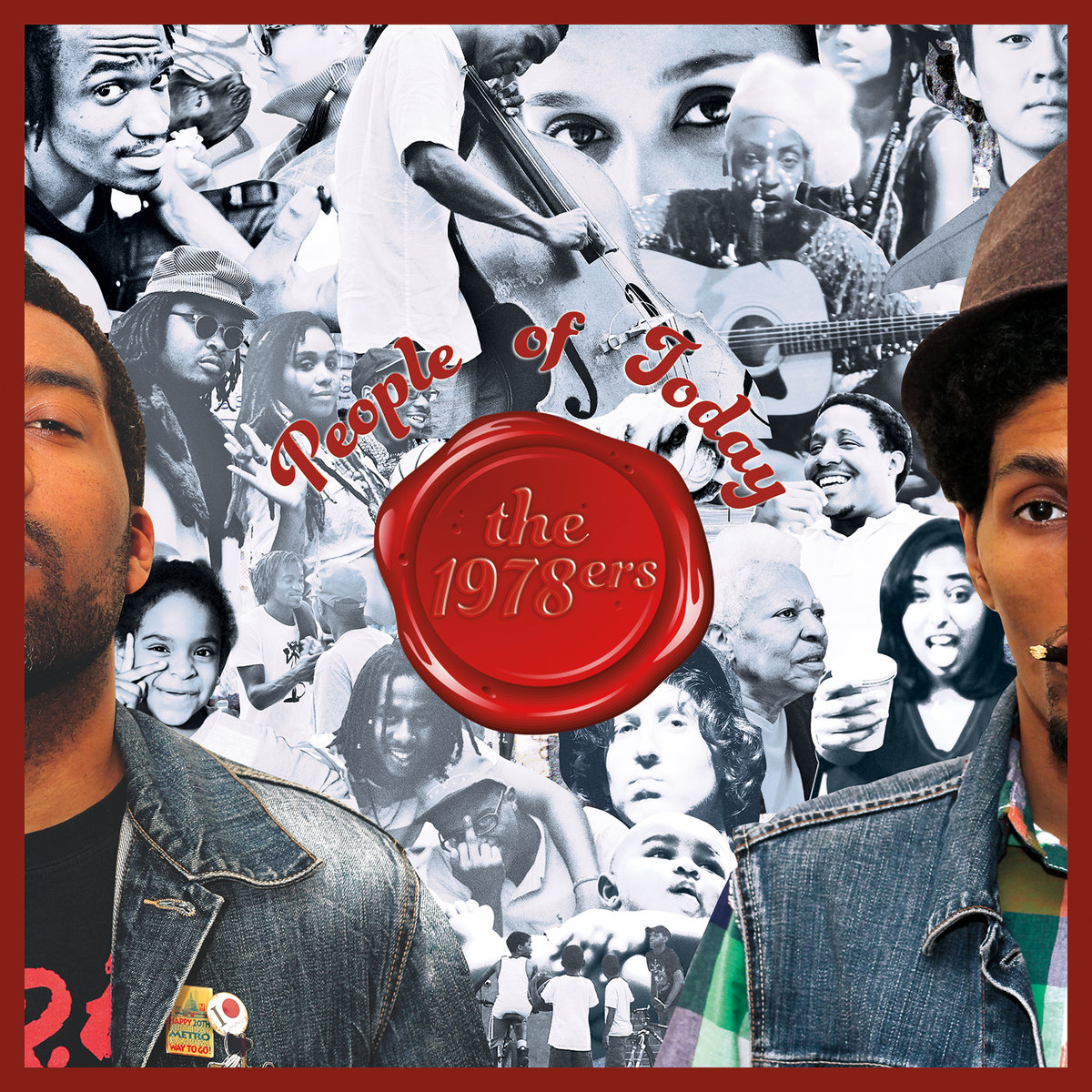 What Mello Music had to say about the project:

Slimkat supplies the beats that make the blood rush to your head. Named one of the best producers of 2010 by KevinNottingham.com, he’s dished countless production dimes to the likes of Muhsinah, Eric Roberson, Diamond District, and more.


The People of Today is a seamless and head-spinning record. It’s hard-boiled beats and raps laced with wisdom and virtue. The sort of record that you can sit with today and tomorrow, and any time you need to be reminded that we’re all in this together.

Cover photo by Jati Lindsay.
All other photography by Antoine Lyers