Video of the week: Hop is back by Hopsin (Kendrick & Kanye diss)

*Ok I HAD to put this up because of the diss. Plus the video was really well done and funny.*


This is Hopsin's latest video titled "Hop is back". Where he addresses his fans, the criticism, and a few artists in the game. All promoting his next album Knock Madness. Support your indie artists, and take a look at the video above. It's very hilarious and filled with dope lyrics!

/But most importantly, hip hop isn’t dead no more you see/
/Cause Kendrick took the bar and raised it up higher for MCs/
/Unfortunately the little nigga's like 4 ft 3, the guys a fuckin' midget/
/His high is still really short to me/* 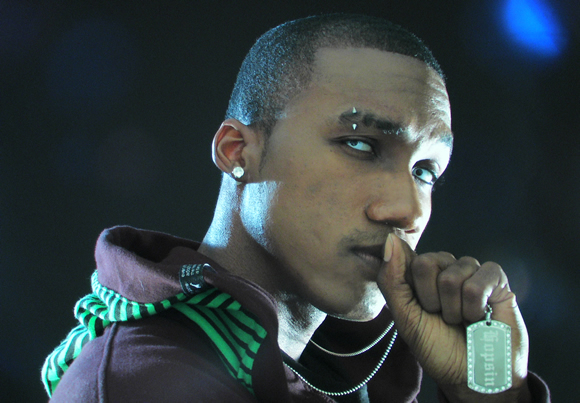 Dropping out of high school during his senior year in 2004 to pursue a career in music, purchased a microphone, and installed Fruity Loops onto his hard drive. While starting his music career, Hopsin decided to sport colored eye contacts while performing in his music videos. He stated that he used the contacts to give himself a memorable appearance and differentiate himself from other African American rappers with the cliché appearance. He credits Eminem as the rapper that initially got him interested into hip hop music. Hopsin is staunchly against drug and alcohol usage, and has criticized how mainstream entertainers promote usage of drugs and alcohol to youth. In some of his tracks, such as "Nocturnal Rainbows," he emphasizes his dislike for drugs. Hopsin has stated that he tries to be a hip hop musician who can instill positive influences in people who listen to his music.